BRINGING YOU OUR BEST

At our core, our cuisine comes from most traditional techniques and flavors or Mandarin, Szechuan and Cantonese cuisine of China.  Every day, we are inspired by the talent and dedication invested in Far East over the years.  We are proud to serve the best Peking Duck and Dim Sum to Montgomery County residents each day whether it is for a regular meal, a romantic occasion or a celebration amongst colleagues.  Our menu has favorites for everyone in the family and we take pride in sourcing the finest ingredients to cook each and every dish for you.

“Yum Cha”, or “Dim Sum” brunch is one of  most well-known, and loved, styles of Cantonese cuisine.  Popular in Southern China and Hong Kong, eating Dim Sum can be a time to read the paper by yourself or catch up with the extended family over a happy, talkative, hours-long lunch on the weekend.  Just as important as ordering these tasty small plates is sipping on your favorite tea.

Dim Sum means variety so when you come to Far East,  prepare to pace yourself and save room for what’s on the next Dim Sum cart.  Since 2018, we extended Dim Sum service to weekdays until 3pm…making it easier for you to experience this ultimate expression of identity, pride and culinary enjoyment for many Cantonese Chinese. 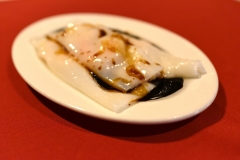 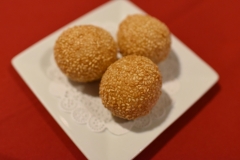 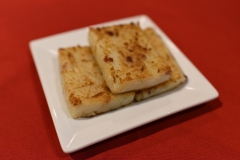 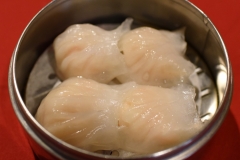 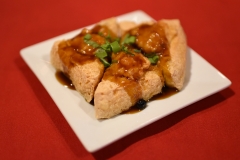 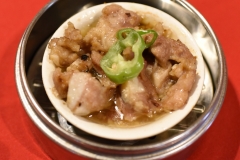 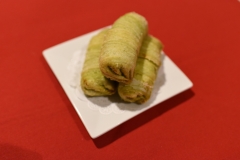 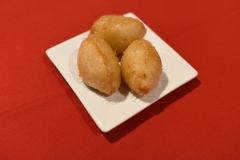 A LEGEND IN CHINESE CUISINE

With a fragrance created by rich, oily meat paired with crisp, spiced skin,  Peking Duck is a legendary dish in the centuries-old vocabulary of Chinese cuisine.  Often paired with scallion, cucumber and a bean sauce rolled in a Chinese pancake,  it’s virtually impossible to stop at just one.  Peking Duck originated in the former Chinese capital of Nanjing, which lies in the eastern province of Jiangsu.

In Far East’s long history as a premier Chinese restaurant in Montgomery County, our Peking Duck has consistently attracted rave reviews and return visits for more.  Our Peking Duck’s skin is crisp, amber-hued with a slight bit of fat purposely untouched by our skilled carving.  Pro-tip: ask us to save you the duck’s bones for a follow-on tasty soup at home.

Here in the US, National Peking Duck Day lands on January 18th and at Far East, you can enjoy our Peking Ducks’ shiny skin and nuanced aromas anytime you wish. 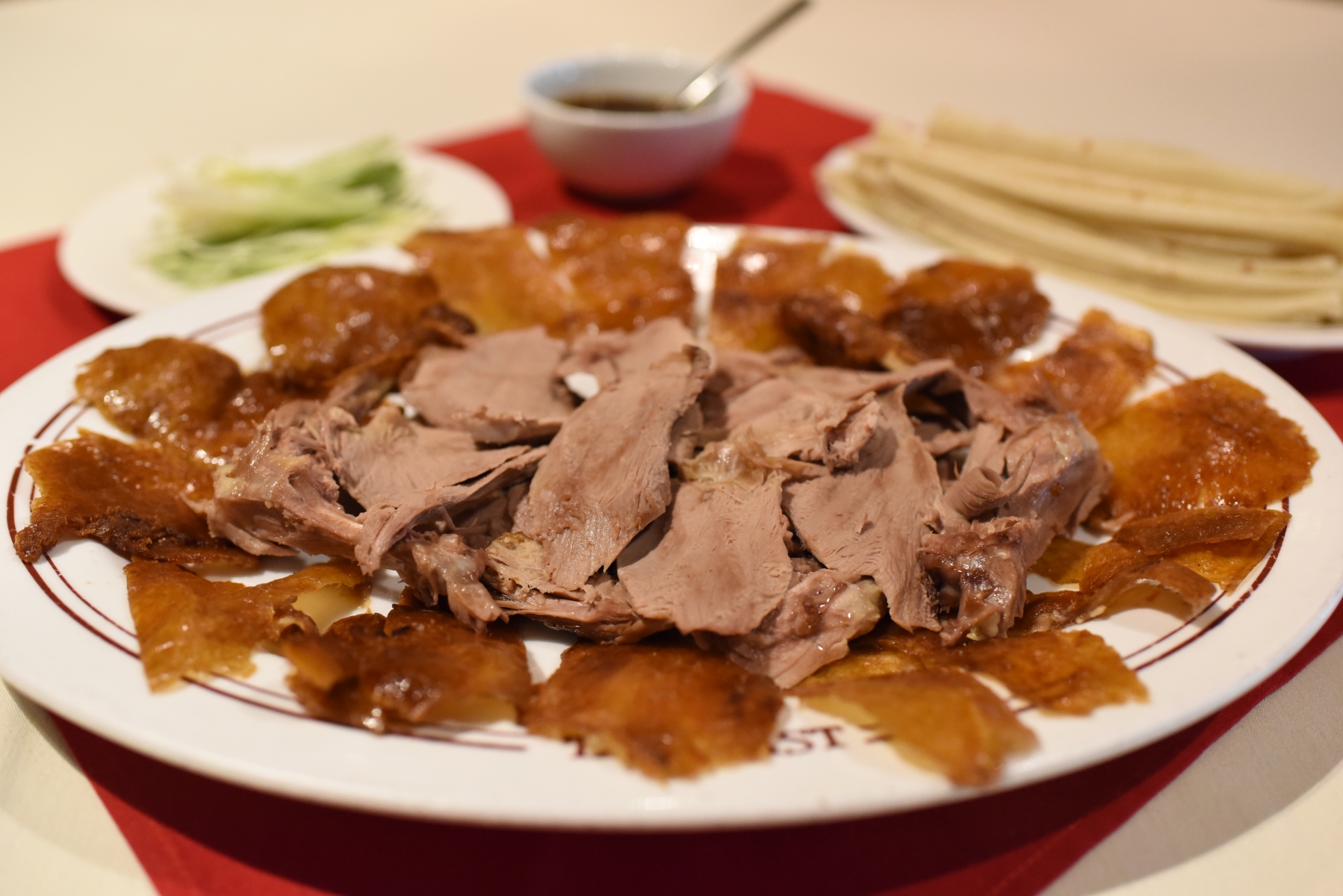 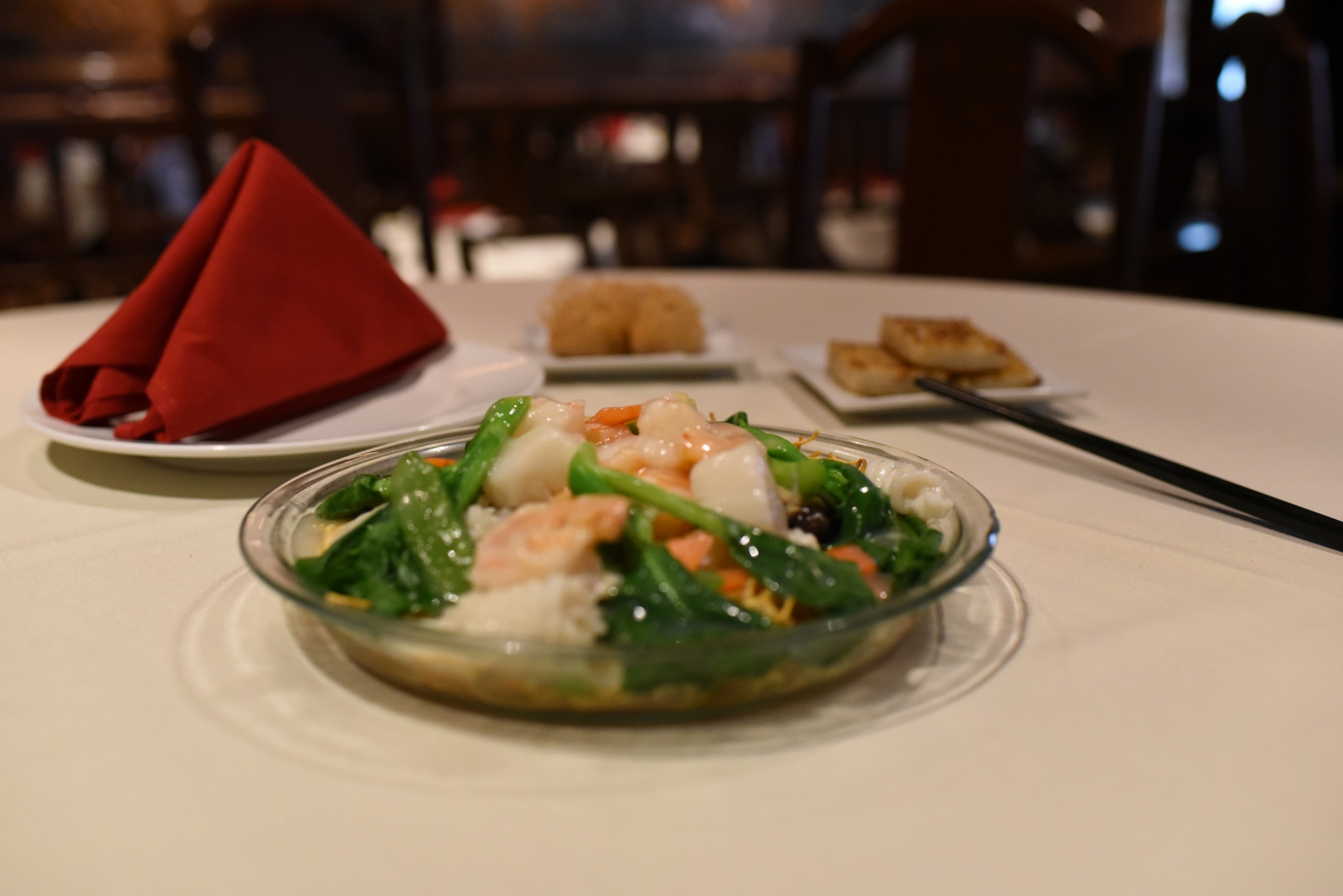 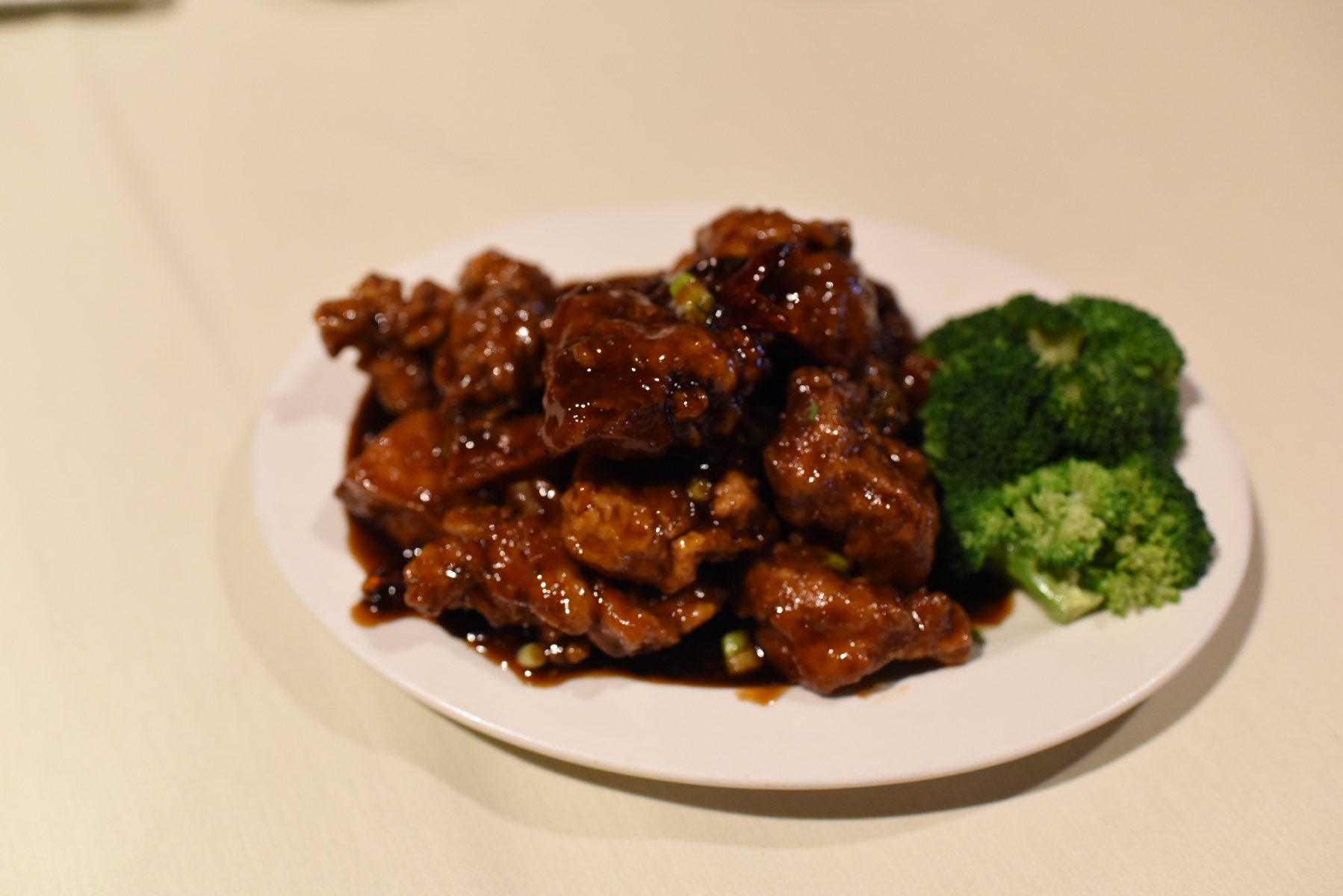 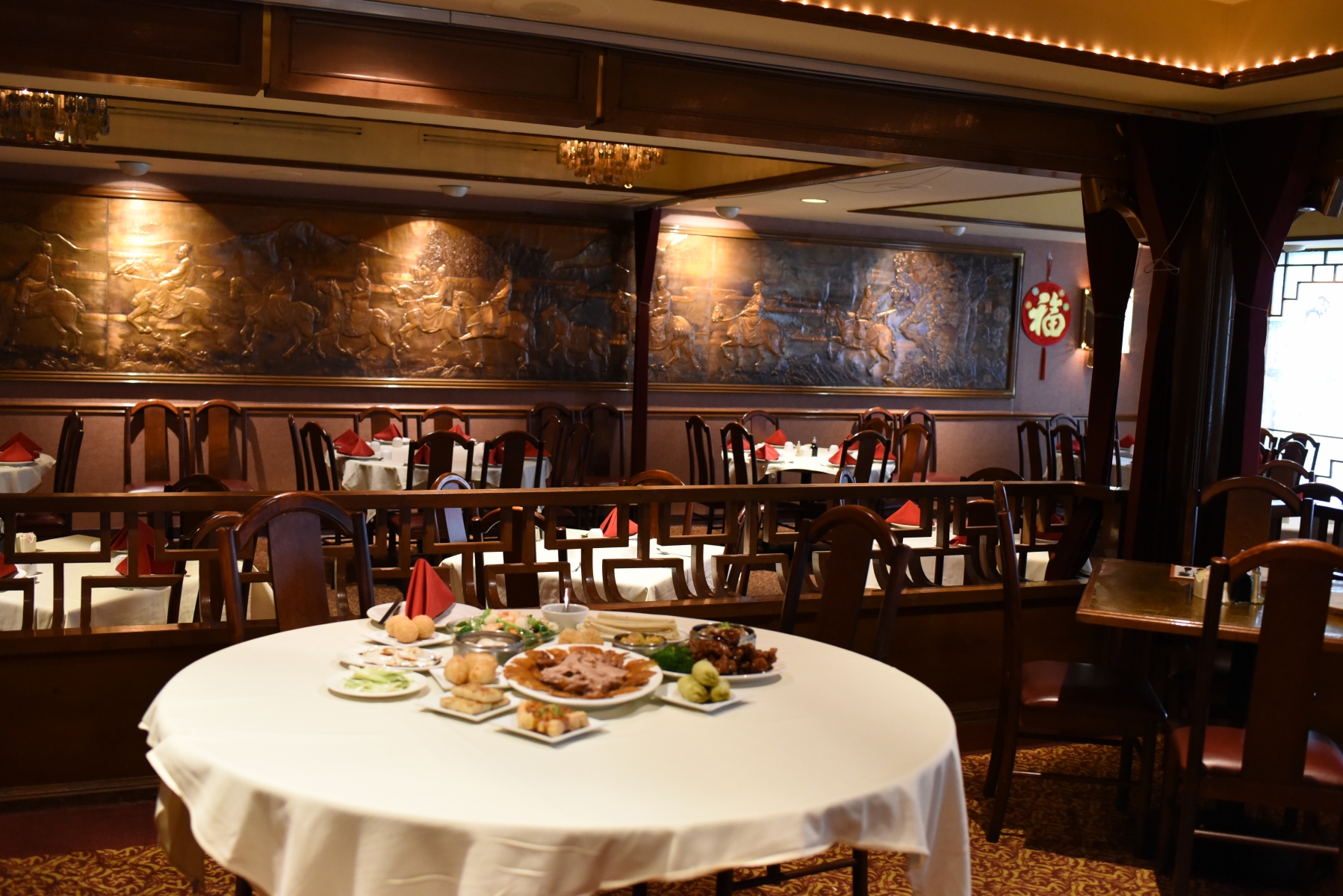 Sign up to receive Far East updates and specials. 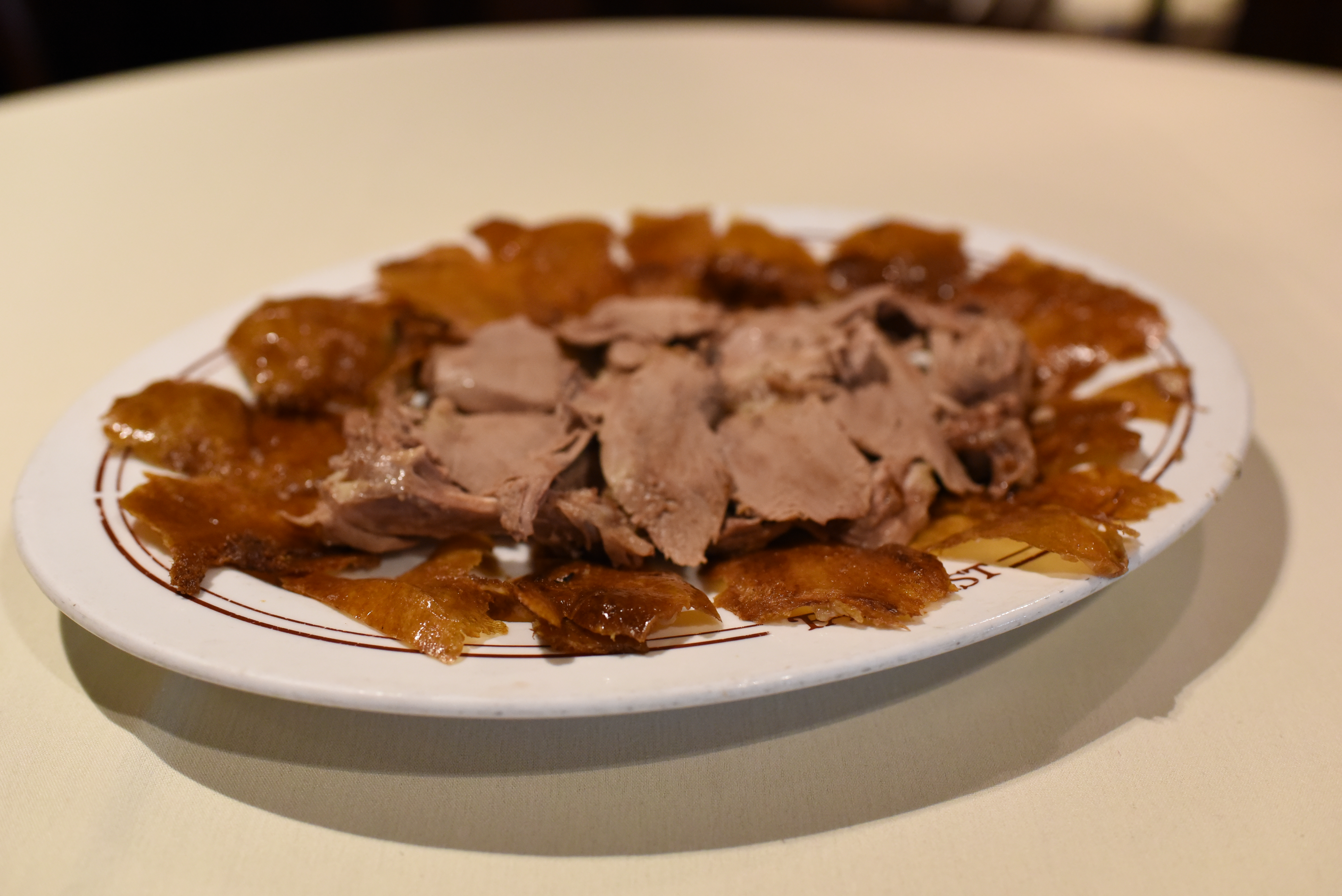 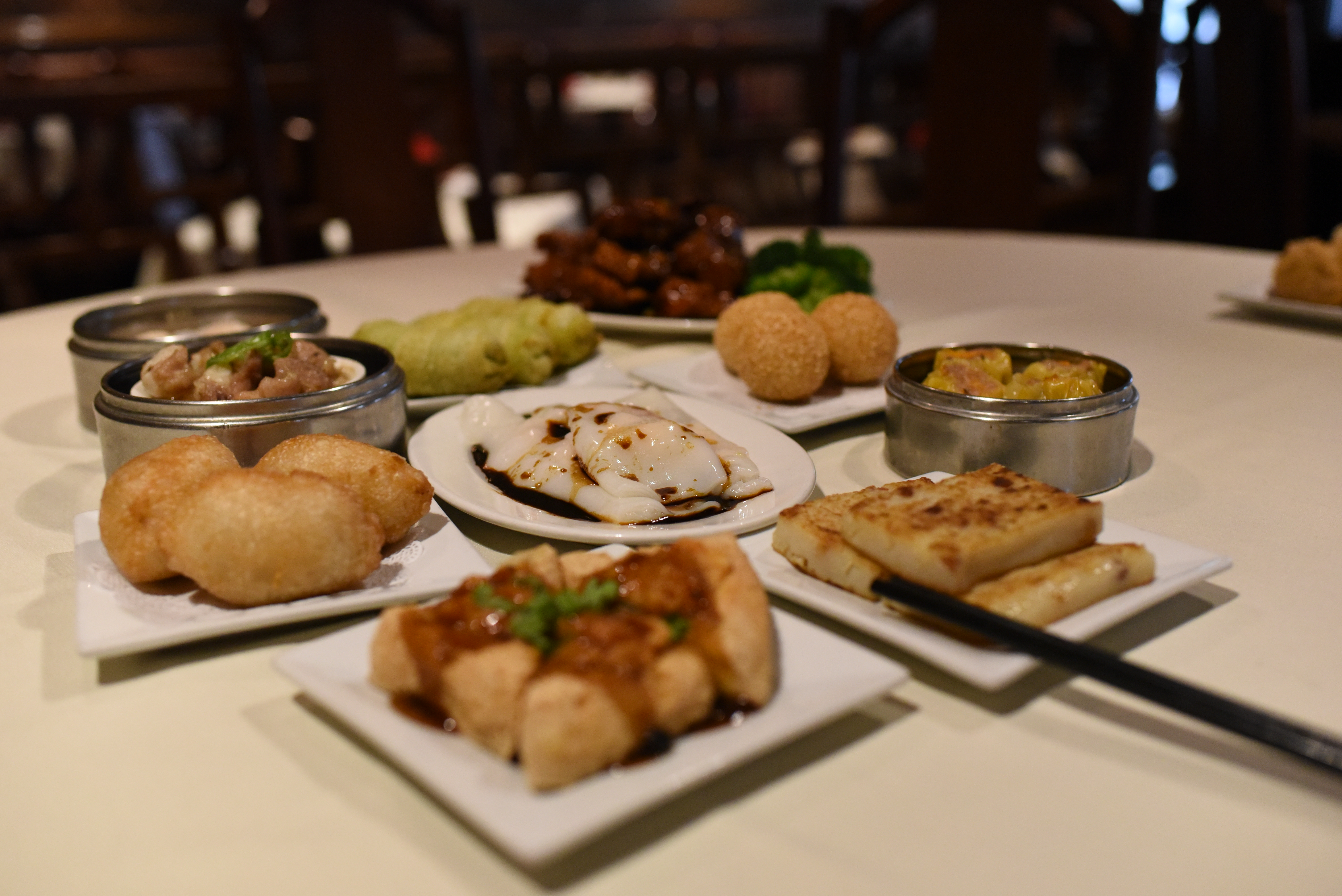 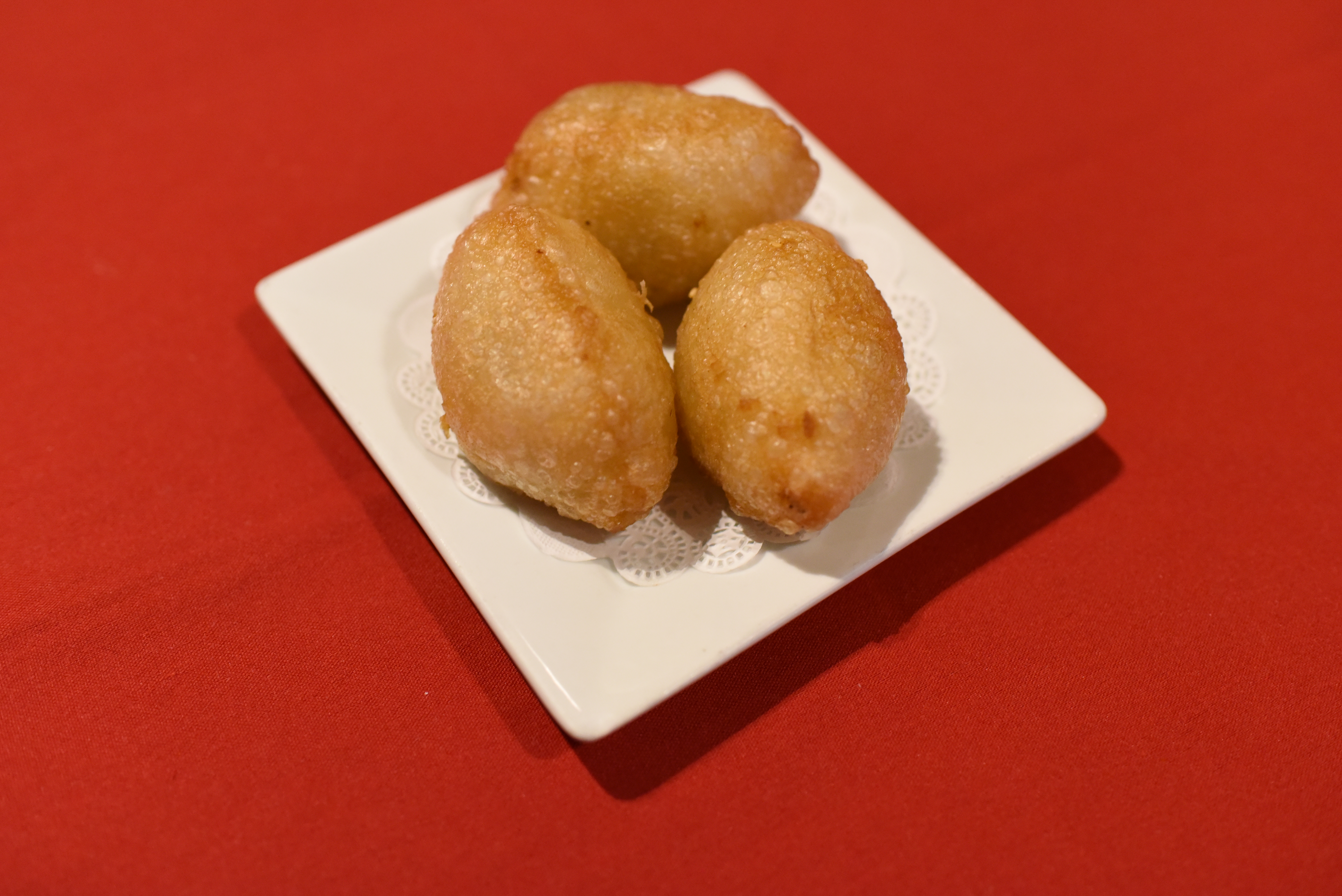 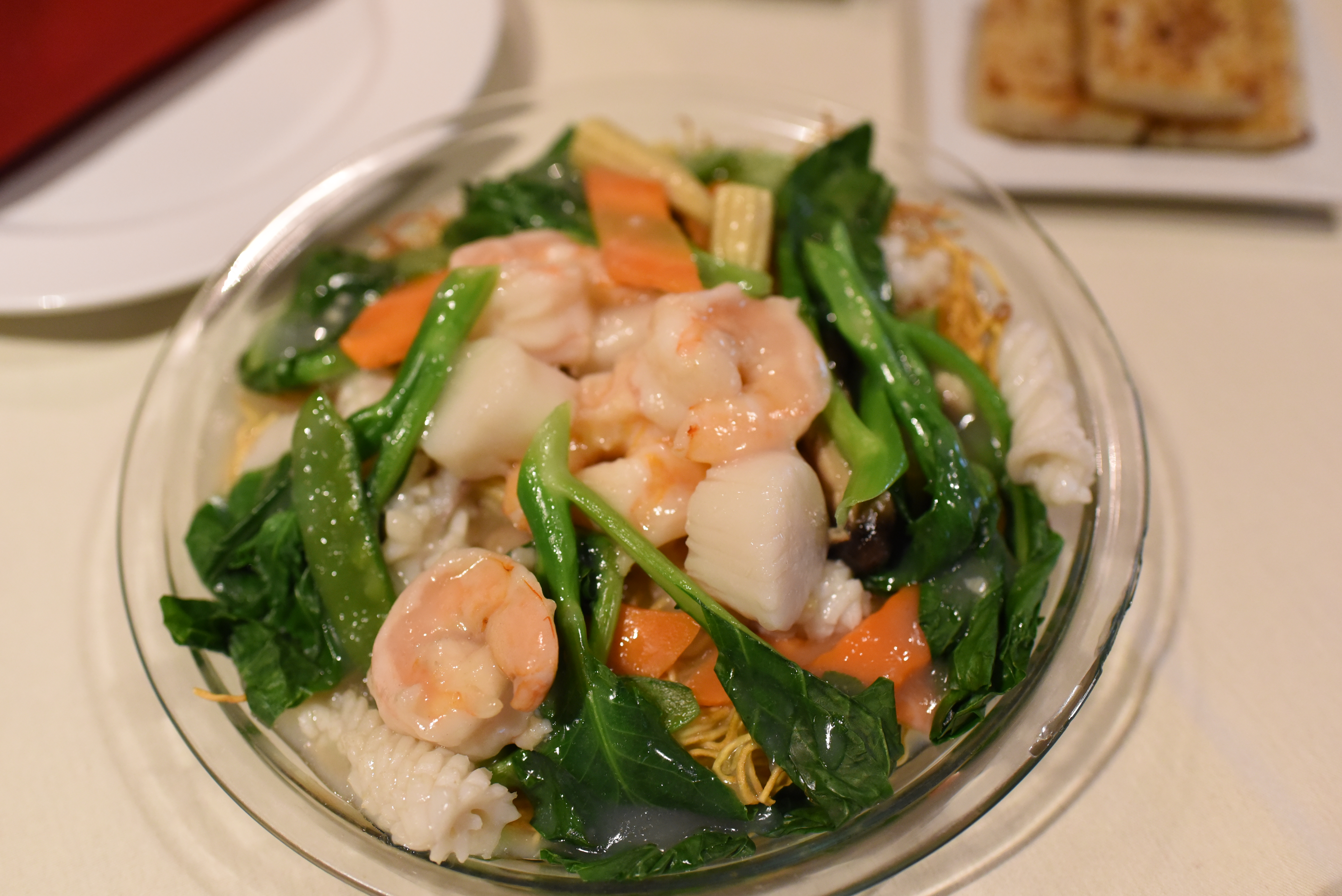